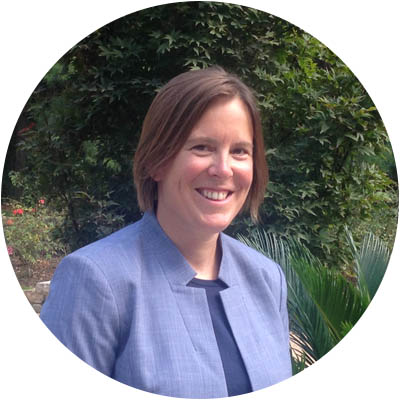 Trish Brubaker is the Head Coach and Program Manager for LPBC. Under Brubaker’s direction, the club’s membership has increased by 30%, as its teams and class offerings have expanded substantially, and LPBC has expanded operations to a second location in Chicago’s Bridgeport neighborhood.

Brubaker restarted the club’s junior program in 2013 and created numerous new programs at LPBC, for all skill levels and for all boat categories. Brubaker also started the Chicago River Marathon, an international event that takes rowers through the heart of the city.

Prior to taking the helm at LPBC, Brubaker served as the Head Coach of Lafayette College Men’s and Women’s Crew, in Easton, PA from 2005 – 2012. Under Brubaker’s coaching, Lafayette’s team roster grew from 24 athletes to 70 and the team went on a previously unprecedented run of competitive success, consistently earning top placements and bringing home medals from the Dad Vail Regatta, Head of the Charles, Knecht Cup, Head of the Schuylkill, and many other regattas.

Brubaker’s own competitive background includes rowing under the coaching of Igor Grinko and Sean Hall, along with 20 other athletes training and competing for spots on the United States National Team in 2003 and 2004, training and racing coast-to-coast, and bringing home gold at USRowing’s Club National Championship.

Brubaker also serves as the Head Coach for the University of Chicago, coaching the UC Varsity Men’s Team and overseeing the development of both the men’s and women’s programs. 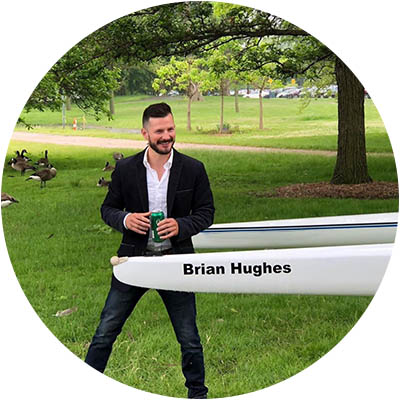 Brian Hughes is the Assistant Head Coach and Director of Novice Development of Lincoln Park Boat Club. He coaches the Novice, Junior, and Competitive teams at LPBC.

Hughes manages LPBC’s substantial Learn-to-Row & Novice program. Under his direction, the retention rate of LPBC’s Learn-to-Row program has increased threefold, as many students transition to the Novice Team and then on to other teams and training groups at the club.

Before moving to Chicago for graduate school, Hughes rowed and coached at the University of Rochester, finding success as a lightweight rower, and coaching the novice men following graduation. 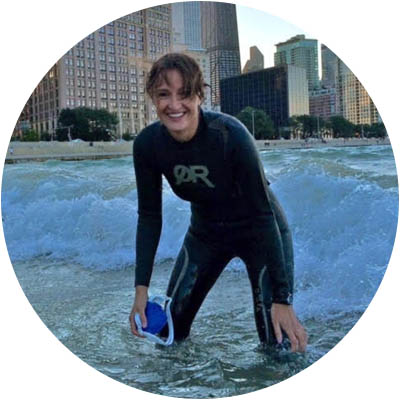 Outdoor Fitness is her lifelong passion. Her goal is to motivate people to enjoy the outdoors and adopt a healthy, active lifestyle even while living in an urban environment. Her coaching philosophy is to tailor each training session to the individual instead of using a one-size-fits-all approach. She works with all fitness levels and believes in building a solid fitness foundation while instilling confidence into each athlete so they can then perform their best and have fun out on the water.

Kirsten has successfully competed in many SUP races and is currently ranked #3 in the Midwest SUP Women’s Elite division. She teaches SUP group classes and individual sessions at LPBC.